more than a hot girl walk: get in loser, we’re going forest bathing!

Picture it: the sun on your face, the breeze in your hair, the smell of the forest floor…we all know mama nature has a certain ✨ je ne sais quoi ✨when it comes to feeding our soul. It might sound simple, but the comfort of being in nature is a scientifically backed concept - a practice the Japanese have called ‘shinrin-yoku’ or ‘forest bathing’. 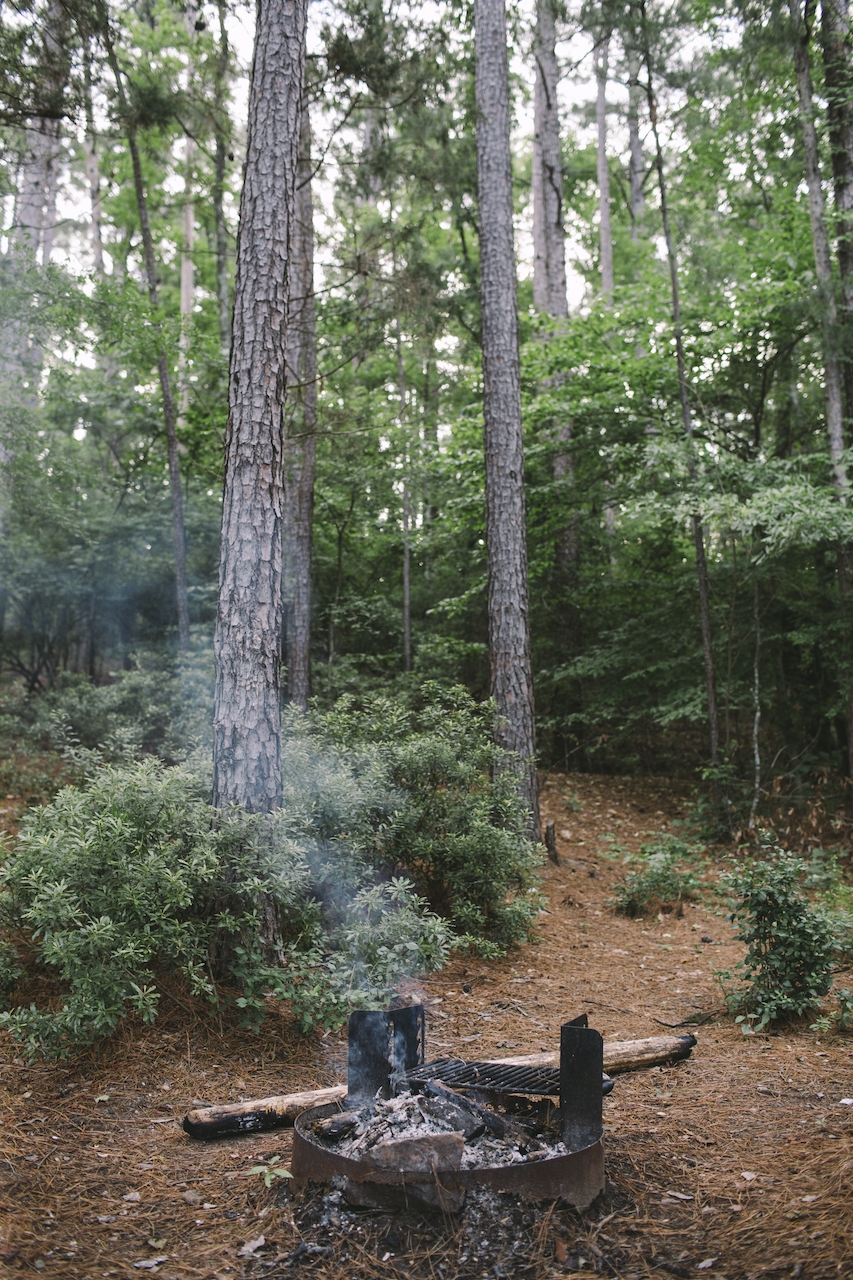 While the benefits of nature are recognized cross-culturally, shinrin-yoku was a term born in 1980s Japan in the wake of a technology boom as a way to combat the subsequent burnout people were feeling. Somewhere between a walk and meditation, the purpose of forest bathing is to disconnect from technology and the busy world around us and get back to our roots (pun intended). Unlike hiking, the object of forest bathing isn’t to reach a destination, follow a route, or span a certain distance, but rather just to take time to experience the forest with all senses — to give ourselves the grace to slow down and simply witness the beauty of the forest as it exists around us. In a sense, the beauty of shinrin-yoku lies in its aimlessness — in a world full of goal-setting, deadlines, and pressure to achieve, forest bathing grants us a moment to just simply be. So leave the Strava and the Apple watch at home, we’re going to touch some trees and watch a baby bird learn how to fly! 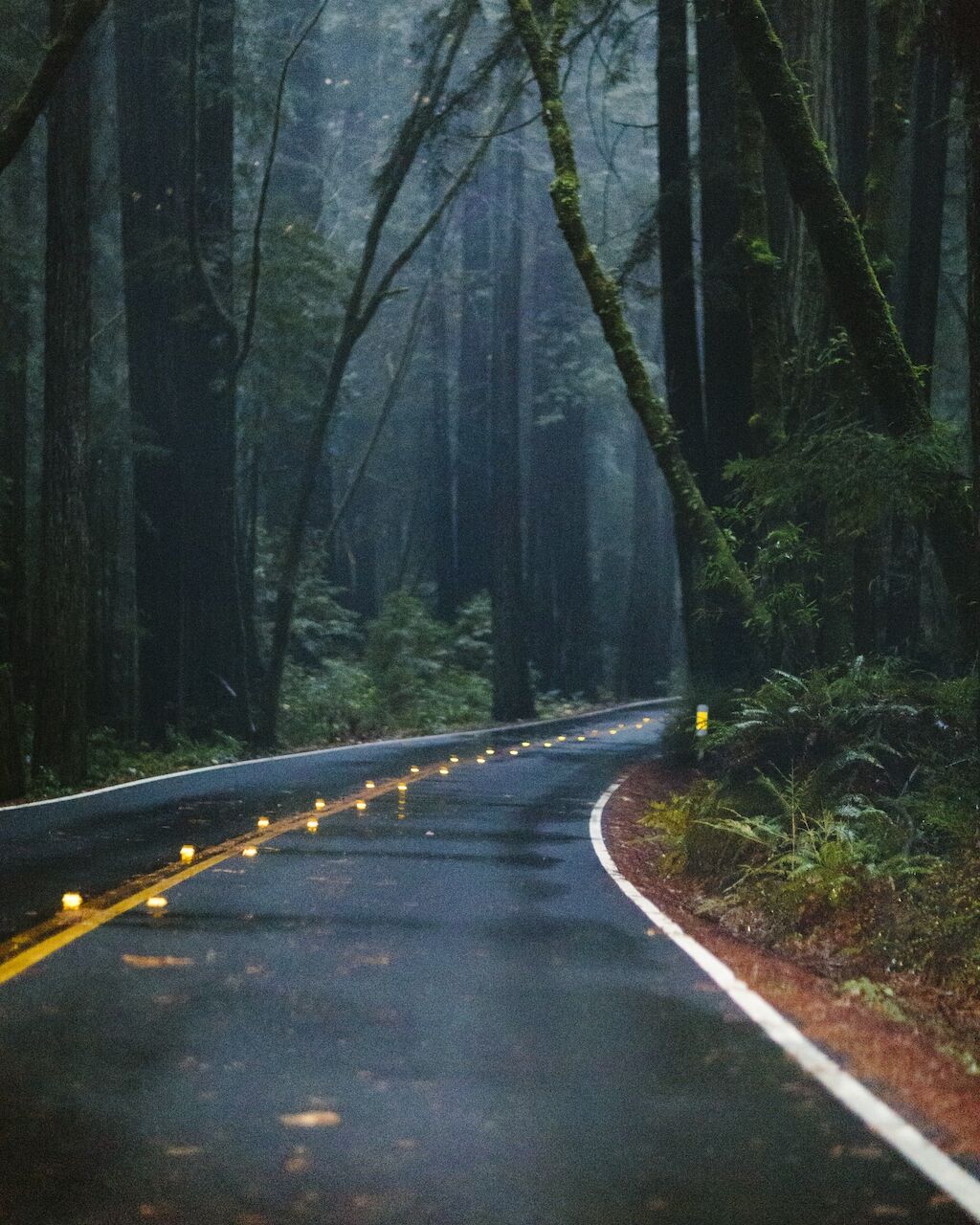 The concept of forest bathing is really as simple as it sounds, but its health benefits are profound. Many studies have found that forest bathing significantly lowers heart rate, blood pressure, anxiety, and cortisol levels when compared to city environments. One study even found that a trip to the forest led to an increase in the expression of anti-cancer proteins and disease-fighting immune cells in the body. Trees and other plant life not only create a higher oxygen concentration, they also release natural oils called phytoncides which are the plant’s defence against microbes and bacteria. Breathing in that fresh forest air is not only a treat for the senses, it has real health benefits! Whether it’s a park near your house or a dense forest, this practice is incredibly accessible and applicable for people of all fitness levels. The average North American spends 93% of their life indoors, so let’s make this number a little less shiddy one forest bath at time!